This old press cutting sent to me by a pal Dave W Earl is a grand tribute to the RAF Kinloss Mountain Rescue Team Leader Don Siddons I would imagine it was printed in the Press and Journal a year after the incident when a Firefly aircraft crashed near Lochnagar in 1950. The award of a B.E.M (British Empire Medal) was a great tribute to Don and the team. As he states “this is a great honour not just to him but to the team”  If you look what Don is wearing this is how the team was kitted out in these days.

Thanks to Dave Earl for this gem – Don Siddons

The aircraft was a a Firefly  belonging to  766 Naval Squadron Naval Air Station. It operated from HMS Fulmar RNAS Lossiemouth.

The aircraft was on a training flight from its base when it flew into bad weather and crashed into the upper slopes of Cuidhe Crom, Lochnagar, killing both airmen. 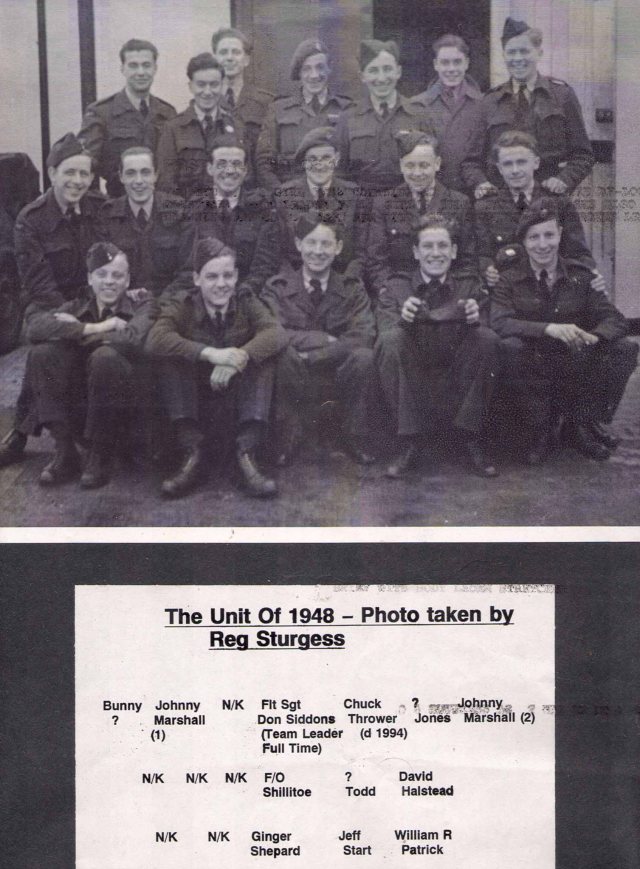 The wreckage was discovered two days later by RAF Kinloss MRT. The two airmen who died in this accident were:

There is still wreckage about of this aircraft with the Yellow paint that makes it easily seen if you are in the area. I visited it often with the RAF Kinloss Mountain Rescue Team whilst training in the area, this is what our job was in the RAF Mountain Rescue and aircraft incidents was a big part as I found out over the years. 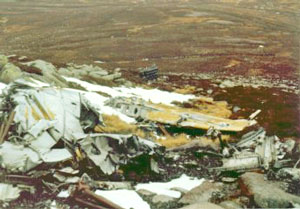 In these early day the team had very simple gear all ex War Department and there were few locals apart from the Keepers estate workers and locals who would have helped in these early days. I am sure my old pal Mr Robertson the keeper at Lochnagar was part of the party that located this aircraft. By all accounts it was a hard search and took several days to locate the aircraft. 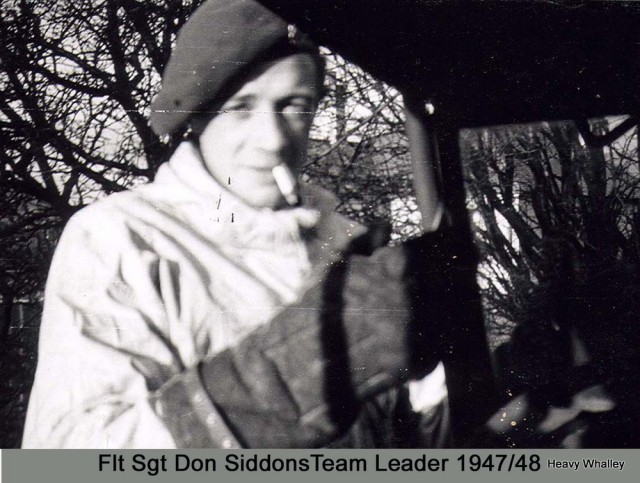 Today I hear that there is a helicopter missing in North Wales area and despite the advances in  modern technology the aircraft is still missing. A huge search is ongoing in poor weather and the Rescue Agencies are all out searching in poor weather. My thoughts are with those missing and those Agencies on the search, in 2017  we still need Mountain Rescue Teams, lifeboats and the Coastguards all searching like Don and the team did nearly 70 years ago.